Pope Francis’s just released encyclical on climate change and the environment, as expected, issued a hard-hitting warning about the “unprecedented destruction of the ecosystem” and the need to reject the “throwaway culture,” “extreme consumerism,”  and excessive profit-seeking that has led to this life-threatening degradation.

As I noted in my last post, although the Vatican has spoken out on the environment many times before, this is the first encyclical dedicated to the issue. The key theme of this historic document is that climate change and inequality are inextricably linked. In the pope’s words, “we have to realize that a true ecological approach always becomes a social approach; it must integrate questions of justice in debates on the environment, so as to hear both the cry of the earth and the cry of the poor.” 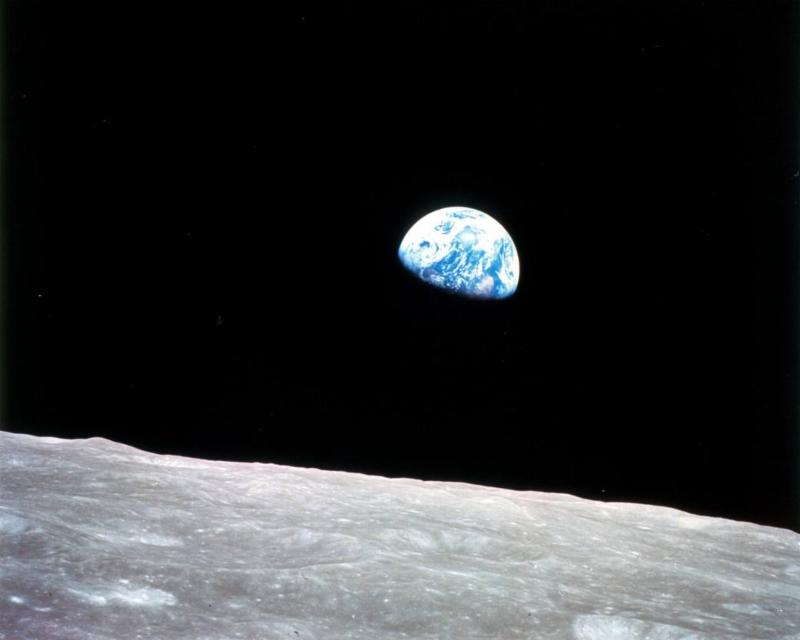 In the encyclical, Pope Francis called for the phasing out of fossil fuels, insisting that the responsibility for paying the cost of this transition belongs to the developed countries, “which are more powerful and pollute the most.” He pointed out that developing nations will probably experience “the worst impact” of climate change, and they lack the resources to “adapt to climate change or to face natural disasters, and their access to social services and protection is very limited.”

While the groundbreaking encyclical has received wide coverage in the media, it remains to be seen what its longer-term impact will be. In particular, the climate agreement negotiations in Paris at the end of this year will provide a telling indication of whether world leaders will have taken to heart the pope’s powerful declaration that “the climate is a common good.”

Underscoring the serious consequences at stake, the very next day a new study appeared cautioning that, unless we reversed our climate change trajectory soon, the planet was on course for its sixth mass species extinction. The key difference this time is that it will be the first one induced by human behavior, especially the burning of fossil fuels and the adoption of industrial-scale agriculture.

“Unless we do something radically different soon,” observed Gerardo Ceballos, an ecologist at the National Autonomous University of Mexico and lead author of the study, “we may end up having a big catastrophic collapse of humans, not only animals.”

Together, the religious and moral pronouncements of Pope Francis and the scientific analysis of six leading researchers provide a sobering picture of our future. Still, as the pope pointed out, “human beings, while capable of the worst, are also capable of rising above themselves, choosing again what is good, and making a new start, despite their mental and social conditioning.”