New York burns more fossil fuels in its residential and commercial buildings than any other state in the country, a fact that underscores the importance of dramatically reducing the carbon footprint of our built environment to avert runaway climate change. As the New York legislature entered the final days of the 2022 session last week, however, prospects for passage of the All-Electric Building Act (AEBA) appeared dim. 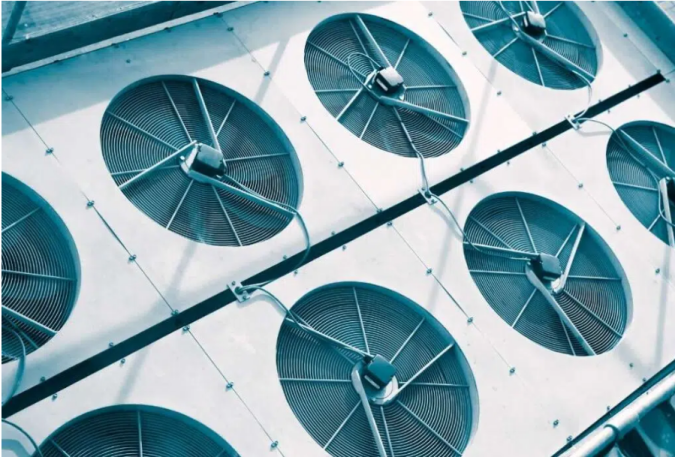 The AEBA would have required all new buildings starting in 2024 to be constructed using only electric appliances for heating, cooking, hot water, and drying clothes; in 2027, the standard would have applied to taller buildings as well.

Although other significant environmental and climate legislation did make it through, including the two-year moratorium on cryptocurrency mining produced by fossil fuel power plants, it was lights out for the AEBA when the session ended. The bill had strong support in both houses, but the leadership blocked it from going to the floor for a vote. It was a bitter disappointment for climate activists, especially in light of the Democratic majority in the state legislature.

Similar proposals have fared better elsewhere in the U.S. Washington became the first state in the country in April to effectively ban the use of natural gas in most newly constructed buildings, mandating the installation of all-electric heating and hot water systems. California adopted a new building code in August 2021 that established a strong preference for electric heating in new construction, although it did not impose an explicit ban on natural gas.

Closer to home, the Ithaca Common Council in May 2021 voted unanimously in support of an energy code supplement that required all new construction beginning in 2026 to be net-zero buildings that do not use fossil fuels except for cooking. New York City passed a law in December 2021 prohibiting the use of natural gas and oil burning systems in new construction starting in 2024, when developers would have to design buildings with all-electric heating, hot water, and cooking appliances.

The AEBA would have implemented a key recommendation of the Climate Action Council, which has been charged with developing a plan to achieve the goals established under the state’s 2019 Climate Leadership and Protection Act (CLCPA). The Draft Scoping Plan, released at the end of December 2021 for public comment, calls for the adoption of all-electric state codes that prohibit the use of fossil fuel for heating, cooling, hot water, cooking, and appliances by 2024 for new construction of single-family and low-rise residential buildings and by 2027 for multifamily buildings over four stories and commercial buildings (see pp. 125-28).Gov. Kathy Hochul’s State of the State address in January seemed to signal a green light for building decarbonization, and she included support for a ban on natural gas in new construction after 2027 in her executive budget, a move backed by the State Senate. The General Assembly, however, left it out of its one-house budget.

The failure of the state legislature to take action on the AEBA makes it very difficult for New York to meet the legal climate targets stipulated in the CLCPA. All the more reason, then, that concerned citizens should make their voices heard in support of the Draft Scoping Plan recommendations. Fortunately, there is still time to do so now that the public comment period has been extended to July 1. Comments may be submitted via the online public comment form, via email at scopingplan@nyserda.ny.gov, and via U.S. mail to Attention: Draft Scoping Plan Comments, NYSERDA, 17 Columbia Circle, Albany, NY 12203-6399. The Climate Action Council will issue a final draft of the climate plan by the end of the year.