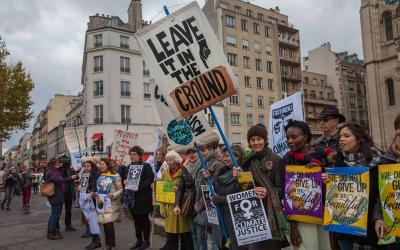 Cognitive dissonance seems to be running rampant in politics these days, achieving near epidemic levels. Chris Christie accusing Donald Trump of not having the “temperament” to be president of the U.S? Governor Bridgegate? Germany attacking Greece for seeking debt forgiveness — remember World War II, anyone? The Republican party calling for the repeal of the Fourteenth Amendment? Huh? Wasn’t that the heart of the Republican plan for Reconstruction in 1868?

The Obama administration topped all of these, however, when it  gave final approval to Shell on August 17 to drill for oil in the Arctic Ocean just days after the president announced tough new environmental regulations to cut greenhouse gas emissions from the nation’s power plants.

The “Paddle in Seattle” protest against Royal Dutch Shell’s plans to drill for oil in the Arctic Ocean.

It was a head-snapping WTF moment for anyone paying the slightest attention. The strongest action ever taken in the country’s history to combat climate change, and then before you know it, the White House puts out the word that it’s okay for Shell to “drill, baby, drill.”

What to make of this? What happened to the President’s seeming determination to leave the White House with a legacy of climate change progress?

The Clean Power Plan, which will limit the amount of carbon dioxide pollution power plants can generate, is expected to reduce greenhouse gas emissions from these facilities 32 percent by 2030. If the plan withstands the expected legal challenges, it will set in motion dramatic policy changes that will close hundreds of coal-fired power plants, halt construction of new coal plants, and generate an unprecedented boom in the production of renewable energy.

On the other hand, the approval of Shell’s plan breaths new life into the company’s 25-year bid to open up an area of the Arctic for oil exploration. Shell will be allowed to drill 8,000 feet below the ocean floor, 70 miles off the Alaskan coast.

Facing sharp questioning from the press, a senior official at the State Department was forced to acknowledge that there was an “obvious tension” between the U.S. commitment to combat climate change and its approval of Shell’s oil drilling in the Arctic. But, in the end, the official offered no explanation beyond the usual “we must be doing something right if both sides are mad at us.”

Not to be outdone by Christie, Germany, the Republican party, or Obama, Democratic presidential candidate Hillary Clinton jumped into the fray, offering her own special brand of cognitive dissonance. Although Clinton has refused to take a position on the Keystone XL pipeline, that did not stop her from criticizing the decision to greenlight the Shell project. “The Arctic is a unique treasure,” she tweeted in response to news of the White House approval. “Given what we know, it’s not worth the risk of drilling.”

As welcome as Clinton’s opposition to drilling in the Arctic is, it can only leave one wondering about TransCanada’s plan to build a pipeline to transport toxic tar sands through North America’s largest source of underground fresh water, the href=”https://en.wikipedia.org/wiki/Ogallala_Aquifer” target=”_blank” rel=”noopener”>Ogallala Acquifer. Is that worth the risk to this unique treasure?

Stay tuned. And don’t forget to take something to ease that pounding in your head. 2015 is shaping up to be the year cognitive dissonance becomes a dominant feature of the modern landscape. Oy vey. 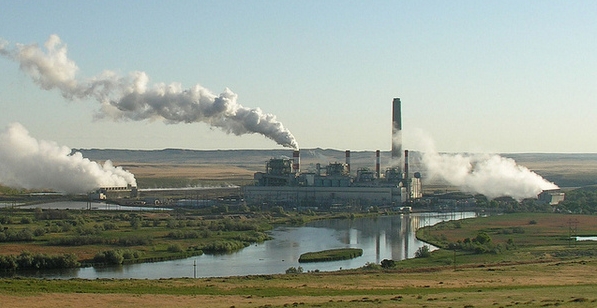