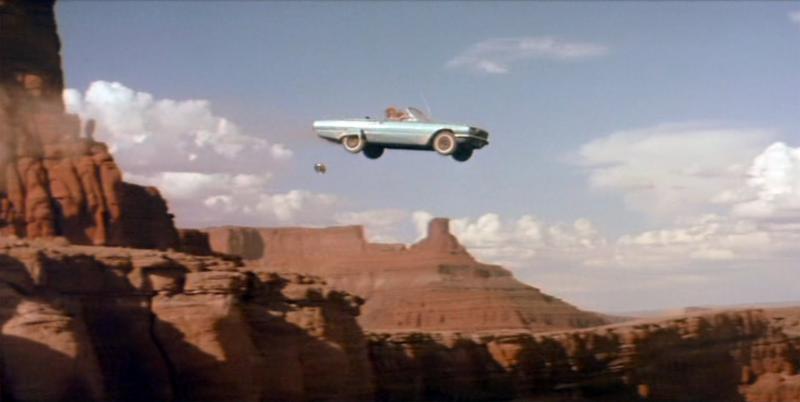 President Obama, in his speech at Georgetown University yesterday, finally made clear that he was done waiting for Congress to act on the mounting evidence that climate change is already well underway. He announced a series of executive actions, none of them needing the approval of Congress, to crack down on carbon pollution from power plants, accelerate the growth of renewable energy, increase energy efficiency for commercial, industrial, and federal buildings, and prepare the nation for the impacts of climate change.

As many have already pointed out, these actions do not go far enough and may very well be too little, too late. Obama still hasn’t acknowledged the serious risks posed by fracking and he clearly left himself an out on the Keystone XL pipeline. His decision will depend, to paraphrase one of his White House predecessors, on what the meaning of the word “significantly” is, as in “approval to build the pipeline will only be granted if it does not significantly exacerbate the climate problem.”

Still, although long overdue, the president’s speech was a bracing call for action and has the potential to shift the dynamics of what has been a very frustrating stalemate. Perhaps the most important point made in his remarks came near the end, when he stressed that the climate challenge “is not just a job for politicians”:

Convince those in power to reduce our carbon pollution. Push your own communities to adopt smarter practices. Invest. Divest. Remind folks there’s no contradiction between a sound environment and strong economic growth. And remind everyone who represents you at every level of government that sheltering future generations against the ravages of climate change is a prerequisite for your vote. Make yourself heard on this issue.

“Make yourself heard”: this is the essence of democracy. With so much at stake, this is no time to sit on the sidelines.

Thousands of people from across the U.S. marched past the White House on Sunday, February 17, calling on President Barack Obama to reject the Keystone XL oil pipeline and fracking, and take other steps to fight climate change.The record attendance at the rally in Washington, D.C. highlighted the growing movement in the U.S. among ordinary citizens who sense that the point of no return for runaway climate change is fast approaching.

Coming on the heels of President Obama’s State of the Union address, in which he challenged Congress to deal with the issue of climate change, the outpouring of people at the rally was good news indeed. As the president put it, “For the sake of our children and our future, we must do more to combat climate change.”

Parts of the bottom of the Mississippi River appeared during the drought last summer.

Perhaps anticipating the demands of the thousands who would flock to Washington a few days later, President Obama struck an unusually combative tone in his annual address. If Congress refused to act, the president warned. then he would exercise his executive authority “to reduce pollution, prepare our communities for the consequences of climate change, and speed the transition to more sustainable sources of energy.”

It remains to be seen, of course, whether Obama will remain true to his word. But all signs indicate that he better do so, for our sake. Just one recent example: reports of a thin snowpack in the western mountains suggest that the High Plains, West, and Southwest are likely to experience a third summer of withering drought.

The National Oceanic and Atmospheric Administration’s (NOAA) latest three-month drought projections, which the agency released February 21, promises little relief. Forecasters predict that drought will continue in the Rocky Mountain and Plains states, expand throughout northern and southern California and return to most of Texas, which has suffered a severe drought since 2011.

According to USDA’s Natural Resources Conservation Service National Water and Climate Center, the February streamflow forecast predicts a decline in nearly every state and basin in the West. The winter snow season still has two months left, but “if the remaining season turns out dry, water supply conditions could end up in the 50 to 70 percent of average range.”

Those dry conditions and poor snowpack have also increased the risk that the Mississippi River could drop to levels later this year equal to or worse than last fall’s record dip, once again seriously disrupting barge traffic on the nation’s busiest waterway. According to Time magazine, if conditions do not improve soon, “the stoppage could last for months.”

We are fortunate, thanks to the abundance of water in the Finger Lakes region, not to have this kind of severe drought looming on the horizon. But we will not be unaffected by developments west of the Mississippi. One wonders what kind of national economic disaster it will take to finally force Congress to act on climate change, but perhaps the shutdown of a river that sees $180 billion of goods travel along it each year will do the trick.